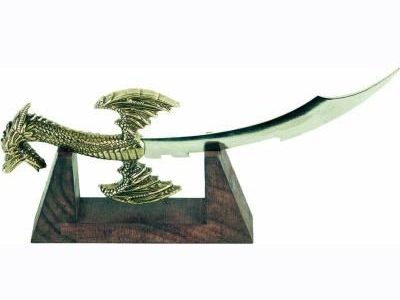 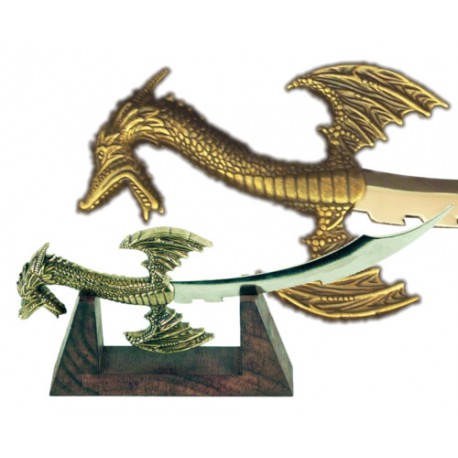 Sigurd’s letter-opener  with wood stand. Sigurd was a legendary hero of  Norse mythology.

Sigurd (Old Norse: Sigurðr) or Siegfried (Middle High German: Sîvrit) is a legendary hero of Germanic mythology, who killed a dragon and was later murdered. It is possible he was inspired by one or more figures from the Frankish Merovingian dynasty, with Sigebert I being the most popular contender. Older scholarship sometimes connected him with Arminius, victor of the Battle of the Teutoburg Forest. He may also have a purely mythological origin. Sigurd’s story is first attested on a series of carvings, including runestones from Sweden and stone crosses the British Isles, dating from the eleventh century.

In both the Norse and continental Germanic tradition, Sigurd is portrayed as dying as the result of a quarrel between his wife (Gudrun/Kriemhild) and another woman, Brunhild, whom he has tricked into marrying the Burgundian king Gunnar/Gunther. His slaying of a dragon and possession of the hoard of the Nibelungen is also common to both traditions. In other respects, however, the two traditions appear to diverge. The most important works to feature Sigurd are the Nibelungenlied, the Völsunga saga, and the Poetic Edda. He also appears in numerous other works from both Germany and Scandinavia, including a series of medieval and early modern Scandinavian ballads. 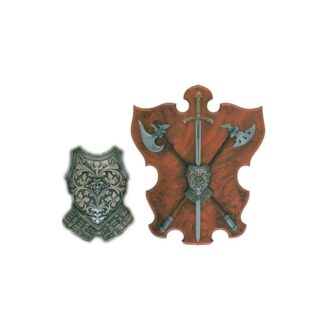 Panoply with Cuirass, 1 Sword and 2 Battle-axes 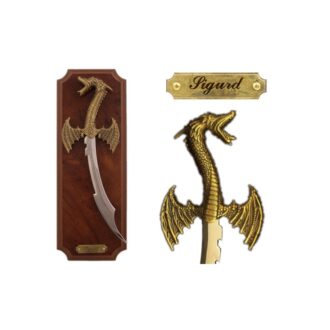 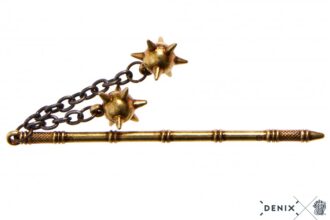 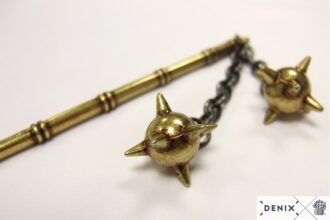 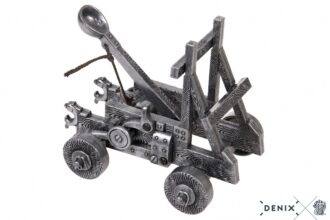 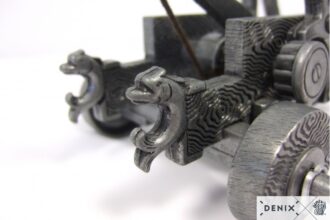 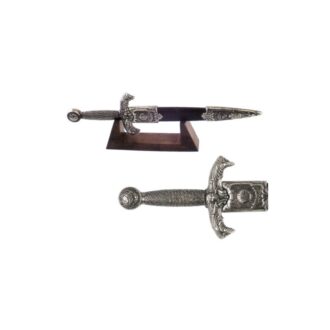 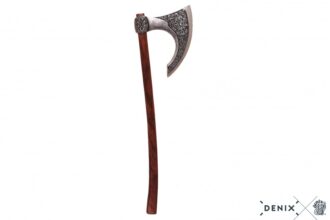 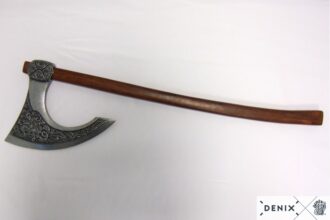 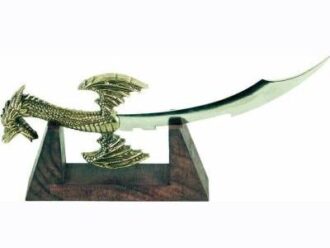