ABOUT: The Gun Store - Cy 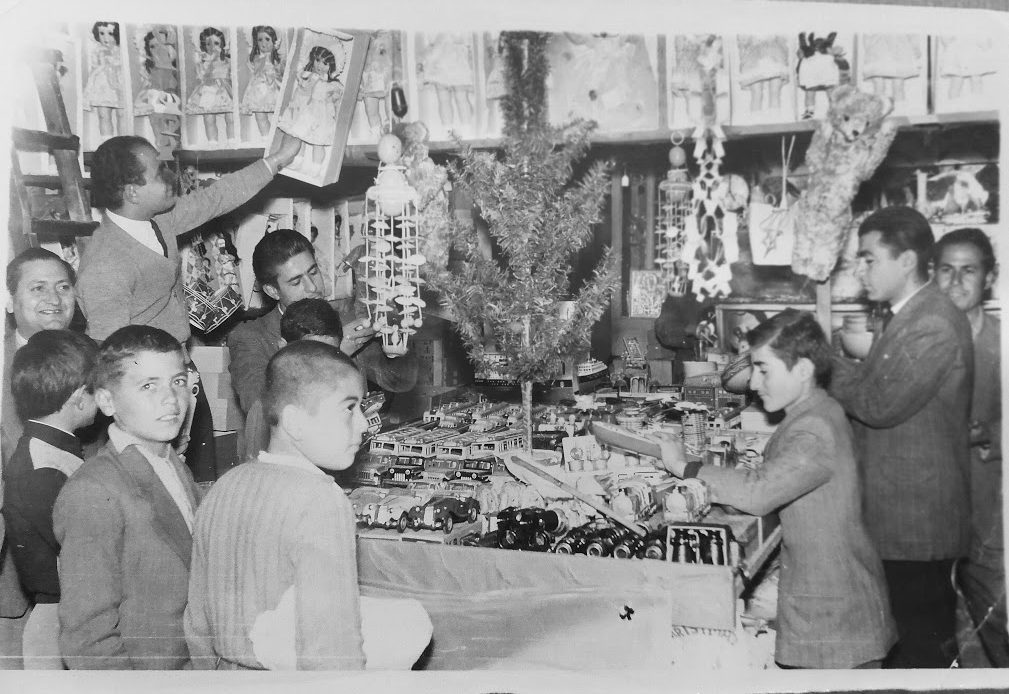 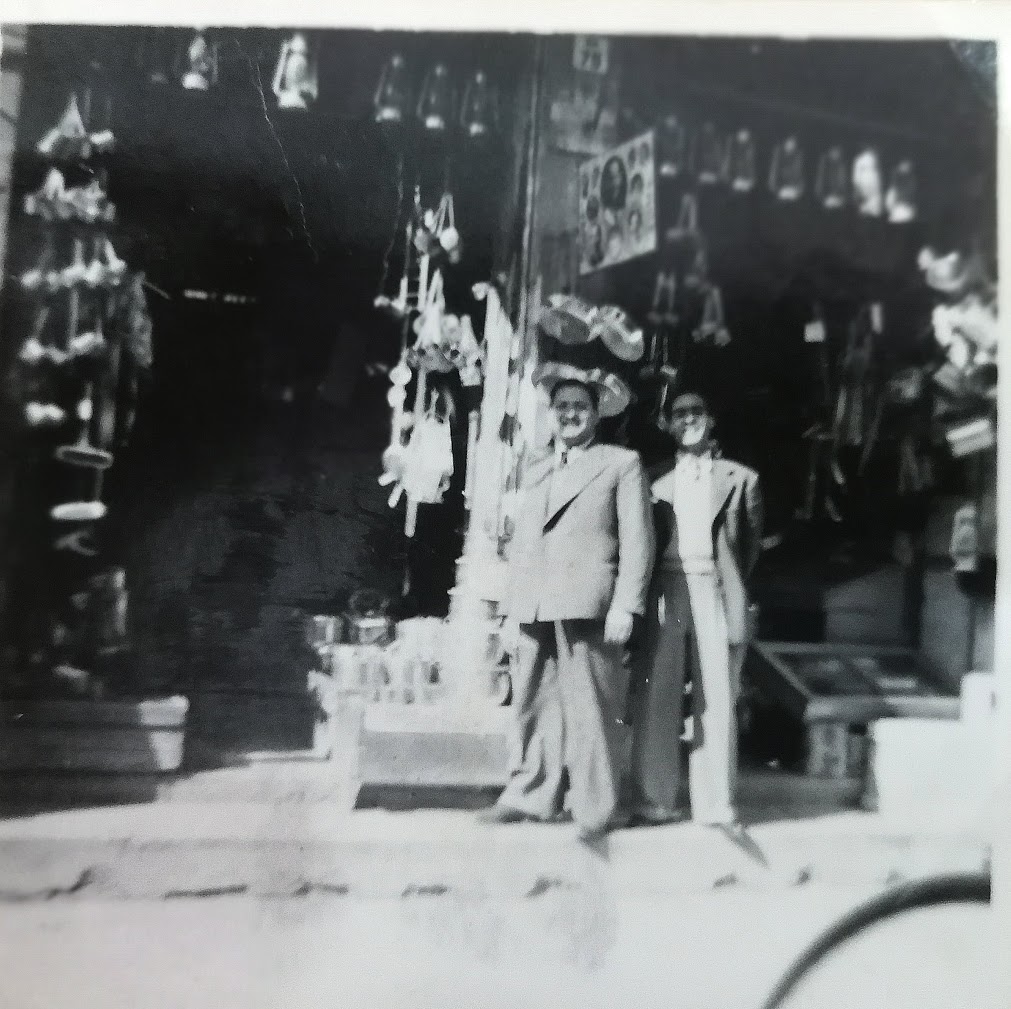 Nicos Th. Kokkinos & Son has been the autorised dealer of Denix products in Cyprus since 1989.

During the trouble year of 1940, the young and optimistic Nicos Kokkinos started his own business in one of the busiest commercial streets in Cyprus, Ermou street in Nicosia, the capital of the island.

At first, Nicos only traded kitchenware since that was what the market demanded at that time, but with World War II coming to an end, he expanded his product range to also include toys and gifts.

In 1963, the business became a partnership to include  Nicos’ son, George Kokkinos, and so Nicos Th. Kokkinos & Son was born.

In 1973, just a few months before the Turkish invasion on the island, the store is renovated and stocked with all-things-best in the market at the time. This new era didn’t last long.

In July of 1974 Turkey invades Cyprus. The invading army loots and burns everything on its path. The end of the war left the island divided in two and Nicos’ store was unfortunately on the ‘wrong’ side.

Nicos does not give up. With the help of his son George, he recoups and opens a new store just a few hundred meters away from the original store.

Nicos Th. Kokkinos died in 1982, but his name and legacy lives on and stands strong in time. 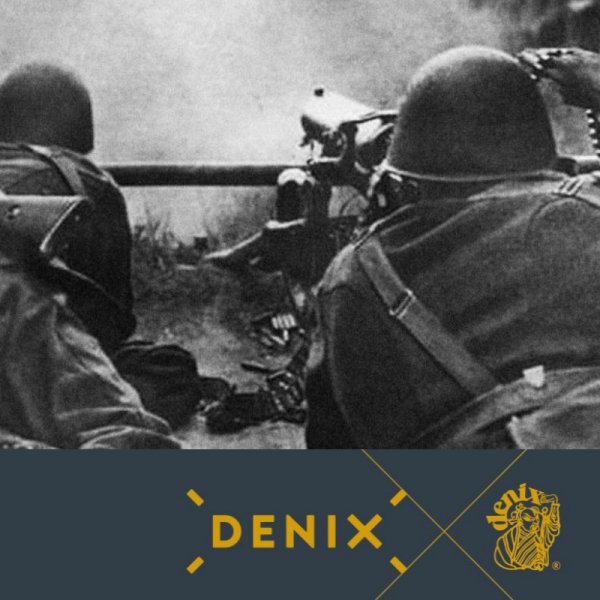 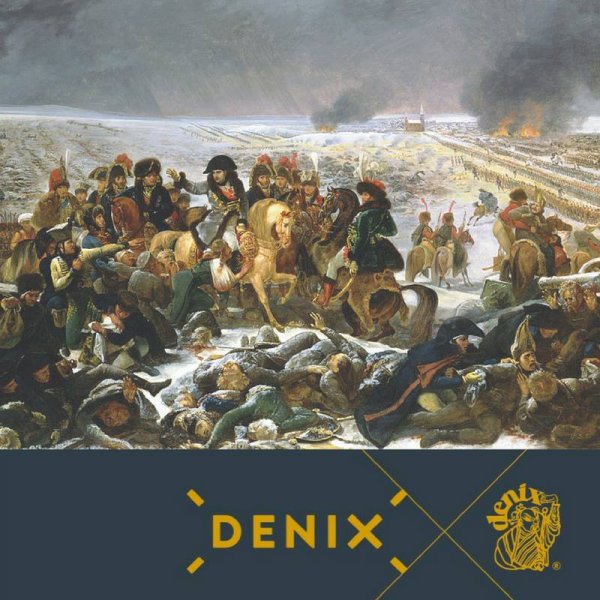 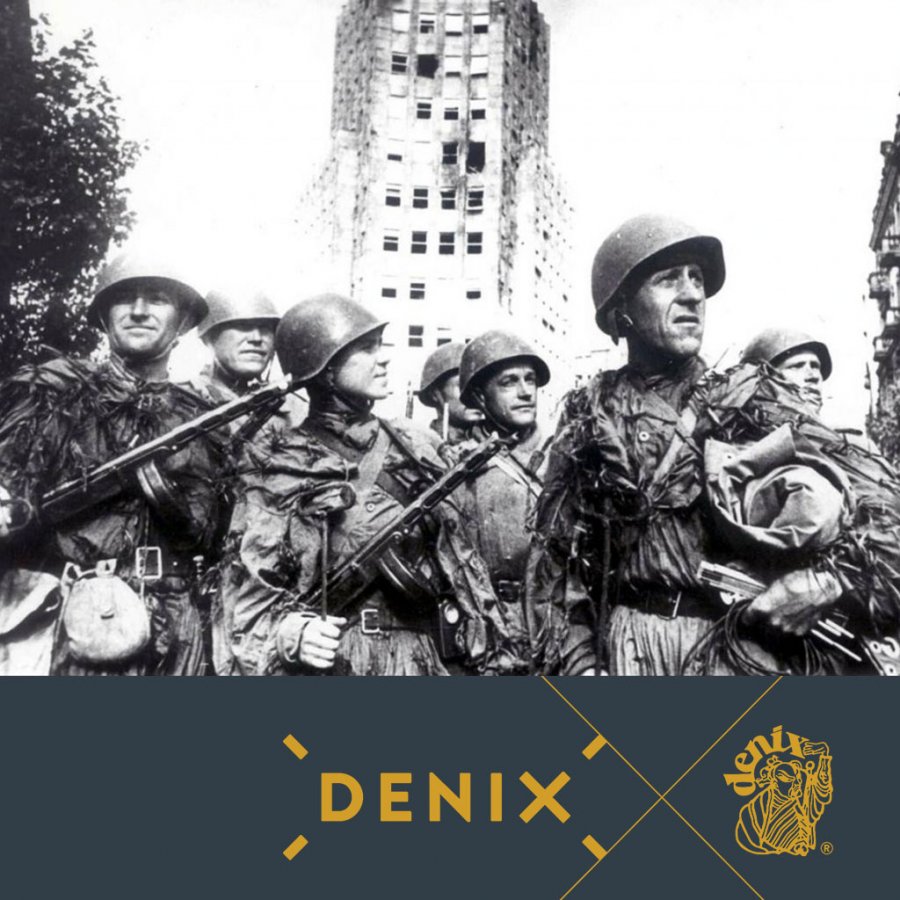 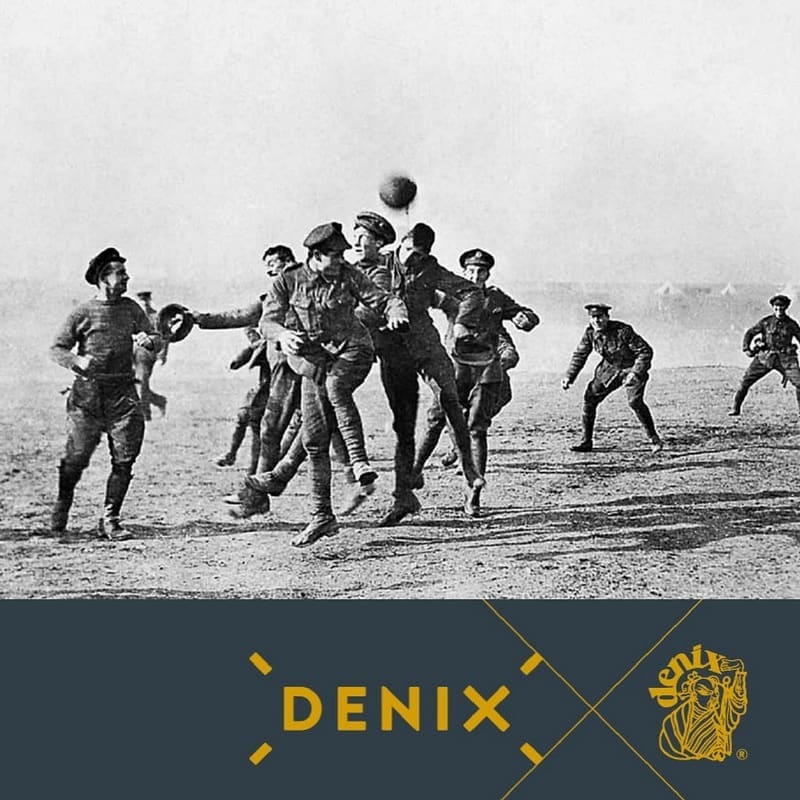 Denix has been manufacturing products in Ciutadella De Menorca (Balearic islands, Spain) since 1967.

Denix manufactures small moments of history, for you to enjoy collecting them. From the  Antiquity in the Mediterranean, East and Asia … until the VI Century, passing through the Medieval Europe. Traveling in the caravels of the European colonial expansion, and the adventures of pirates and corsairs.

Denix produces the replicas of weapons that led the modern age. The Renaissance. The French Revolution. Or the discovery of America. The rifles and revolvers that accompany the American Civil War or the conquest of the American West. And the first and second World War, until the XX Century.

Denix leads the manufacture of high quality replica weapons. Complying with European regulations to obtain reliable and safe replicas of your favorite weapons.

DENIX is a strong exporting company that works in more than 40 countries. Together with a solid network of official distributors which we invite you to join.

As a collector and fan of historical weapons, we invite you to enjoy our web catalog with more than 300 products, and discover the stories and characters behind each replica.

Do you know who Denix was?

This name comes from one of the three war gods in the Japanese mythology. Deducing from the place it comes, it seems that it must be the same as Amida, the greatest god of the Japanese Olympus.