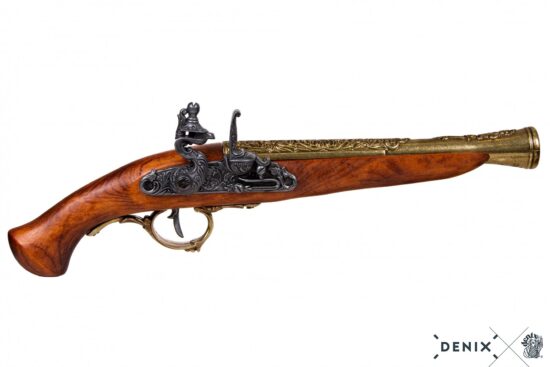 Relive with the historical reproduction of this DENIX pistol the best battles of the eighteenth century!

Reproduction of flintlock gun made of metal and wood with simulated mechanism of loading and firing.

The flintlock pistols had the blistering of a flint or flint stone, which when the hammer was triggered, it produced the spark that ignited the gun powder. All these pistols required the manual recharge of their ammunition after each shot. The ammunition, which was introduced through the mouth of the barrel, consisted of gunpowder, projectile and paper wad, which served as a cap to keep the two previous ones compressed inside the barrel.

These pistols were used as self-defense weapons until the middle of the 19th century. Their effective range was short and often they were used as a complement to a sword or knife. Flintlock pistols were prone to many problems compared to modern weapons, due to moisture or accidental shots.

In combat, usually these weapons were used for a single shot, since the method of reloading was very slow and it was not usually time enough to recharge. Therefore the fighters after firing were forced to draw their sabers or swords or to use the pistol as a blackjack, since the circumstances did not allow to recharge them in time.

Relive with the historical reproduction of this DENIX pistol the best battles of the eighteenth century! 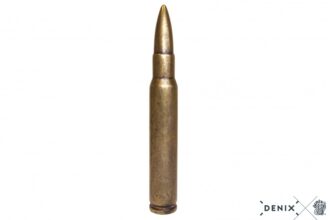 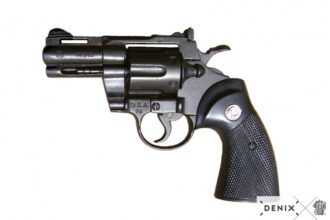 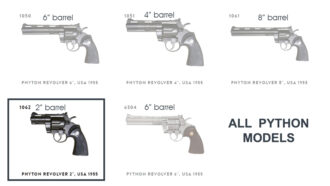 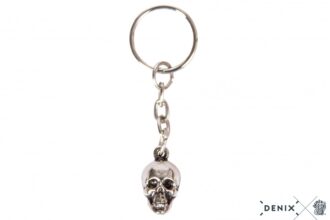 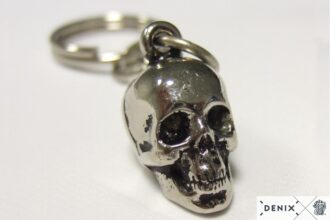 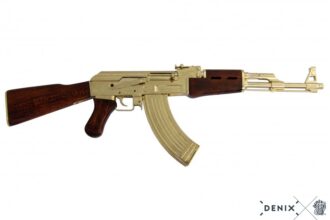 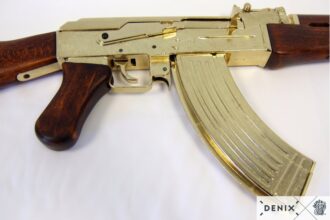 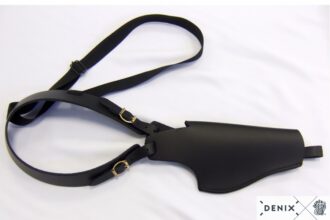 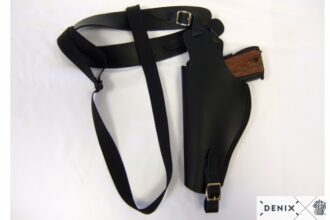 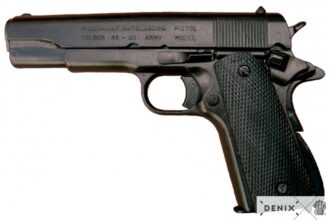 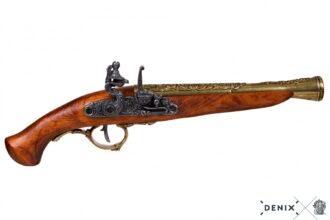