HomeOn This Day In War HistoryGreat Fire of Moscow
Posted by

-On This Day in War History-

In 1812, French Emperor Napoléon Bonaparte launched his disastrous invasion of Russia in order to pressure Alexander I to stop trading with British merchants so the UK would sue for peace with France. Scorched-earth tactics were employed by the Russians consistently during the invasion, and as a result the French found it difficult to supply their massive army. 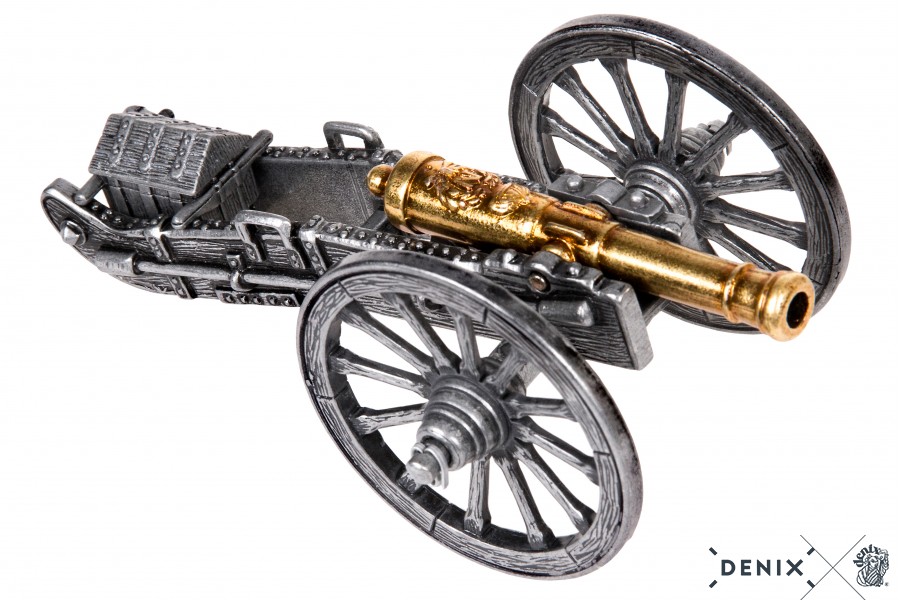 As Napoléon approached Moscow, Fyodor Rostopchin who was the Governor-General of the city, ordered several important buildings be burned. Most buildings in Moscow were made of wood, so what started as a series of small fires quickly turned into a city-wide conflagration.

Napoleon entered the Kremlin on September 15, and was later relocated as the fires threatened the complex. The French army occupied the city for a month, waiting for a peace offer from the Tsar, which never came. It is estimated that 3/4 of all buildings in Moscow were destroyed, and more than 12,000 were dead. The French were devastated in Russia; their army was reduced to a fraction of its strength, and Napoléon’s reputation was significantly weakened.

Mata Hari, the archetype of the seductive female spy, is executed for espionage by a French firing squad

The #Siege of Przemyśl was the longest siege of #WWI, and a crushing defeat for Austria-Hungary against #Russian

In this video you will learn how to assemble and disassemble your Denix AK47 assault rifle.

Berlin, last days of April 1945. The Third Reich is dying. As well as one of its most

On the 7th and 8th, February 1807 the Battle of Eylau took place, between the forces of Napoleon