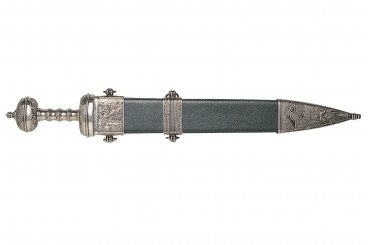 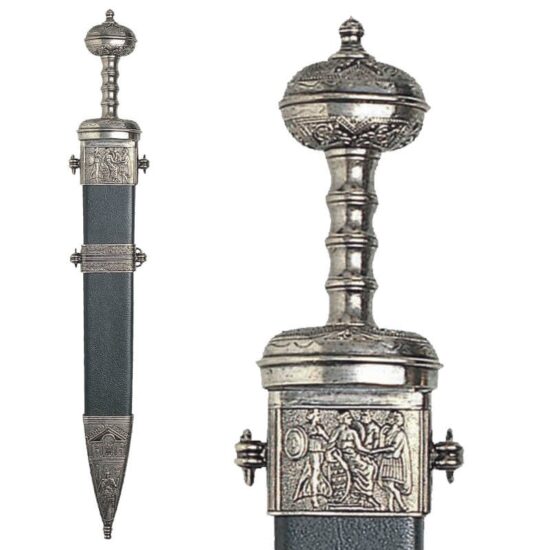 Replicas of weapons such as the daggers and swords of the classic Rome transport us to the times of the Emperor Julius Caesar or to the competitions of gladiators that entertained Roman citizens. But the history of the arms of the classic Antiquity begins in Greece, who was surrounded by hostile neighbors such as Persians, Macedonians, and later the Romans. Battle strategists who teamed them up in the Delos league, where Spartans were ready for the ground assaults and the Athenians relied on their strong navy and their fleet of ships known as triremes to defend Greece.

The Greeks attacked with their long spears, shields, helmets and breastplates that helped them break the enemy ranks and refuse the Persian army in the battles of Marathon, Thermopylae and Artemis. After the reject of the Athenian culture in the battle between Athens and Sparta, the power of the old Macedonia emerged. Figures such as Alexander the Great and his father, King Philip II of Macedonia, conquered territories by joining the armies of the ancient Greek state cities, forming the Corinthian League to fight against the Persians. The Macedonians combined the well-known Greek military strategy (like the rectangular formation known as the phalange) to the development of superior arms like the spear of 15 feet known as sarissa, a good cavalry. Or the torsion catapult, the crossbows or the manubalista.

The time of Rome arrives after the looting Rooster in the 390 b. C. when they repel the invasion of the Italian peninsula. And they develop their military strength based on simple weapons like armor, shields and daggers. But under excellent supervision, great leaders and a discipline that enabled the Romans to create armies and superior military forces. Relive with our replicas the battles of legionaries and soldiers of Rome equipped with the traditional Roman sword gladius.

Their weapons and their military strategy are the origin of the expansion of the Roman Empire in Europe, the Mediterranean and the North of Africa fighting with barbarians and Bretons with great victories. Emerging historical figures like Julius Caesar in battles such as Bibracte, Alesia, Farsalia, Ruspina or Tapso. 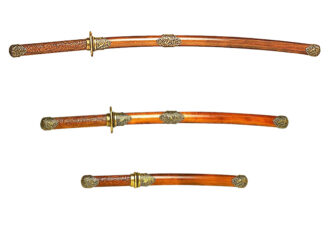 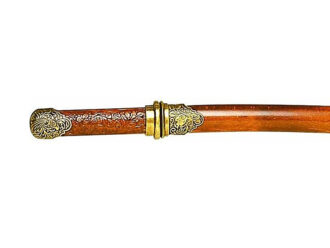 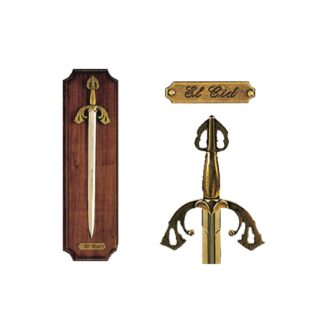 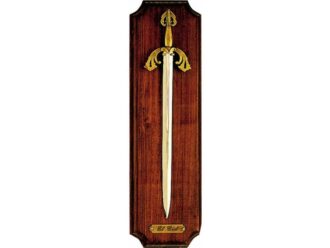 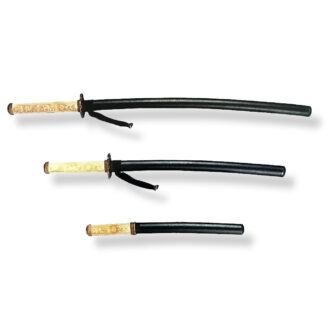 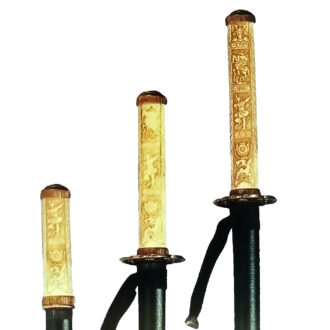 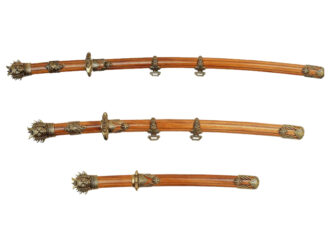 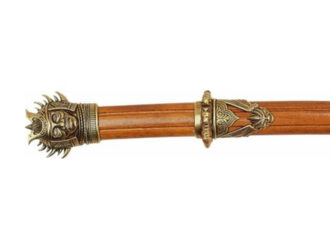 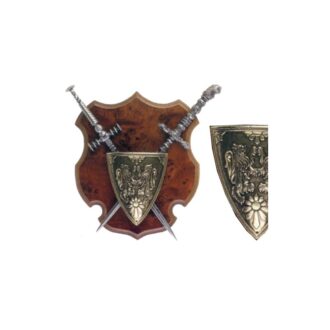 Panoply with Shield and 2 Stilettos 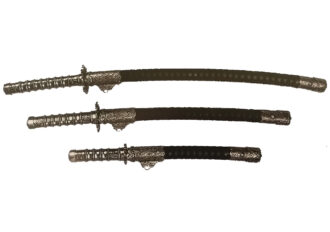 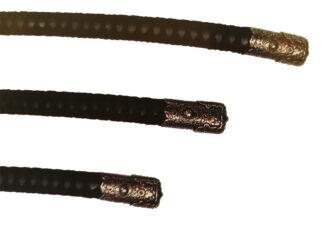 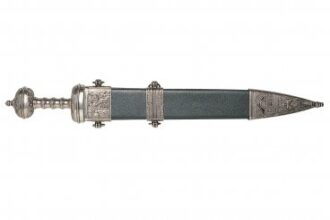